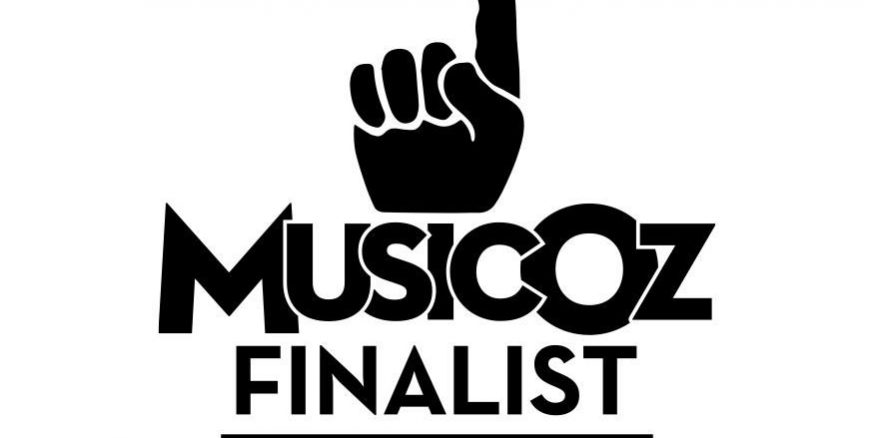 Having put in a lot of time, energy and passion into creating our new album IN THE WAKE OF CHANGE it’s a rewarding feeling to have that hard work recognised at the industry level. We entered the album opening tack THIS LIFE I CREATE into the MusicOz Australian Independent Music Awards on the final day of submissions and only just made it in time!

Ours was just one tiny drop in the ocean of 9000 other entries into the awards. A pretty impressive range of genres shows the plethora of different styles covered by these awards and the wide variety of music being produced by Australian artists. We proudly ticked the metal/hardcore box \m/ (>.<) \m/

Judging has been done behind closed doors by respected representatives of the Australian music industry. We are honoured to be able to say that from 9000 entries we are joining just 500 of these as finalists in the awards.

And what’s a music awards program without the big rockstar night of ridiculous speeches, bad hair and way too much booze? Nothing! So that’s why we’re going to Sydney! The awards event is being held on Darling Harbour on Thursday the 7th of November. It’s at ‘The Star’ casino and entertainment complex – the same place the ARIAs are held, starting out at the Hard Rock Café in Darling Harbour and then piling into limos to transfer to the event. With a chance for finalists to walk the red carpet, gain some media attention and generally enjoy a crazy night of glitz and glamour you can bet your arses we’re heading over to soak it up, regardless of the outcome!

If you haven’t already grabbed yourself a copy of the new album, head on over to our PayPal powered web store to pick one up now and check out the killer new merch while you’re there. See if you agree with the judges and then cross your fingers for us at the awards. Cheers!