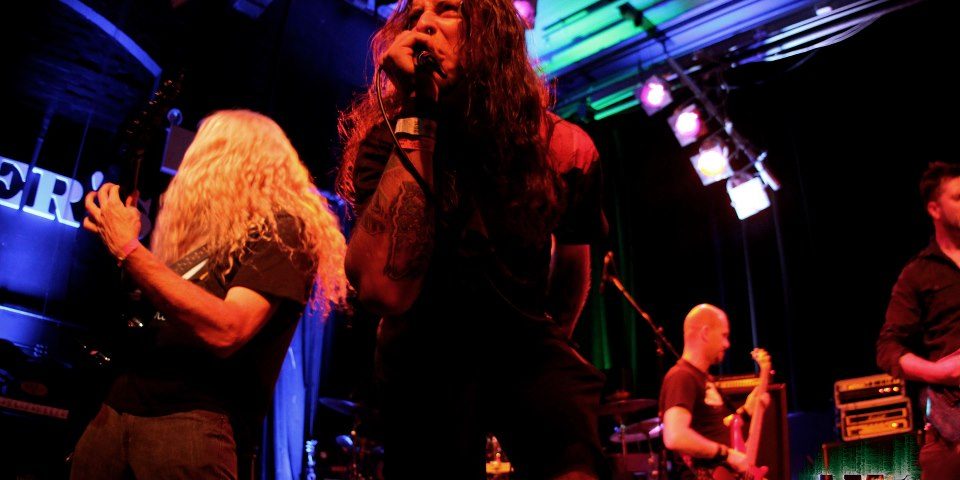 “LIVE MUSIC ADELAIDE”  FEATURES THE ORIGINAL INTERVIEW... SUPPORT THE SCENE. SEE WHAT OTHER MUSIC GOODNESS LMA HAVE ON OFFER!!!
Heavy hitters SE BON KI RA are gearing up for a massive album release and more shows over the coming months, which will please metal fans to no end. Live Music Adelaide caught up with the band who collectively made for a great and informative interview about what’s on the horizon for SE BON KI RA. 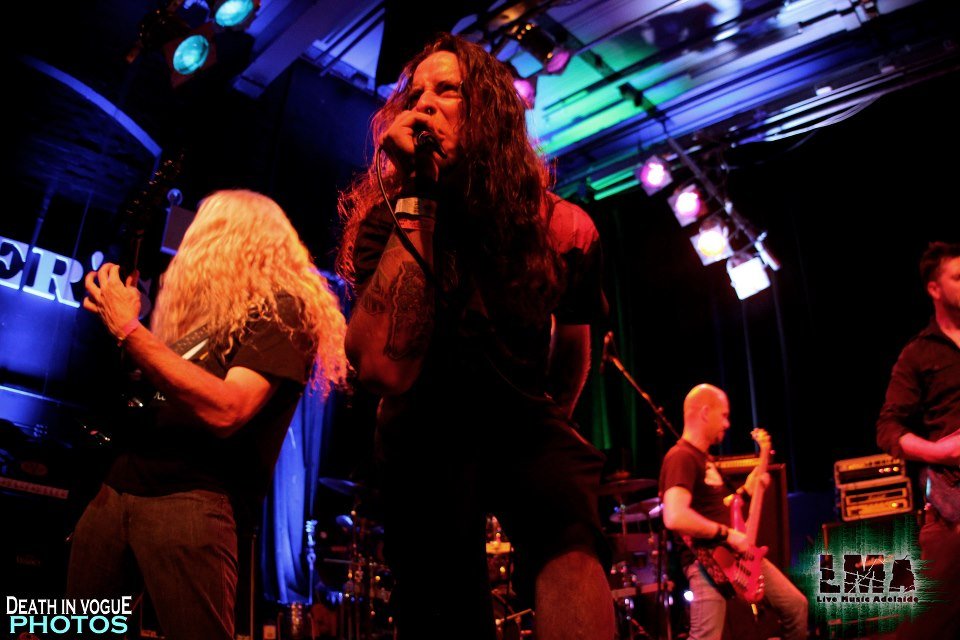 “We are currently in the process of recording a full length CD, with a release scheduled for early to mid 2013. We’re all really pumped to be getting some new songs down in the studio and out for consumption. We’ve taken the opportunity to step things up a notch from our debut independent release One Thousand Ways To Be and have enlisted the services of Sylosis and Cradle of Filth engineer Scott Atkins from Grindstone Studio in the UK to guide us through the process over here and then mix the result over there in his studio. Working with Scott has been awesome so we are looking forward to a high quality product.”
Is it hard being away from the scene whilst you’re working on your new album?
“Playing live is one of our main passions, and being diligent and focused whilst not regularly engaged with our audience has been really difficult at times. We just want to party with the metal heads in the front row! The process we are going through is an important one though and time to hone in on the material has allowed us to grow as a band and feel confident with our song writing. Thankfully, we are nearing the end now!” 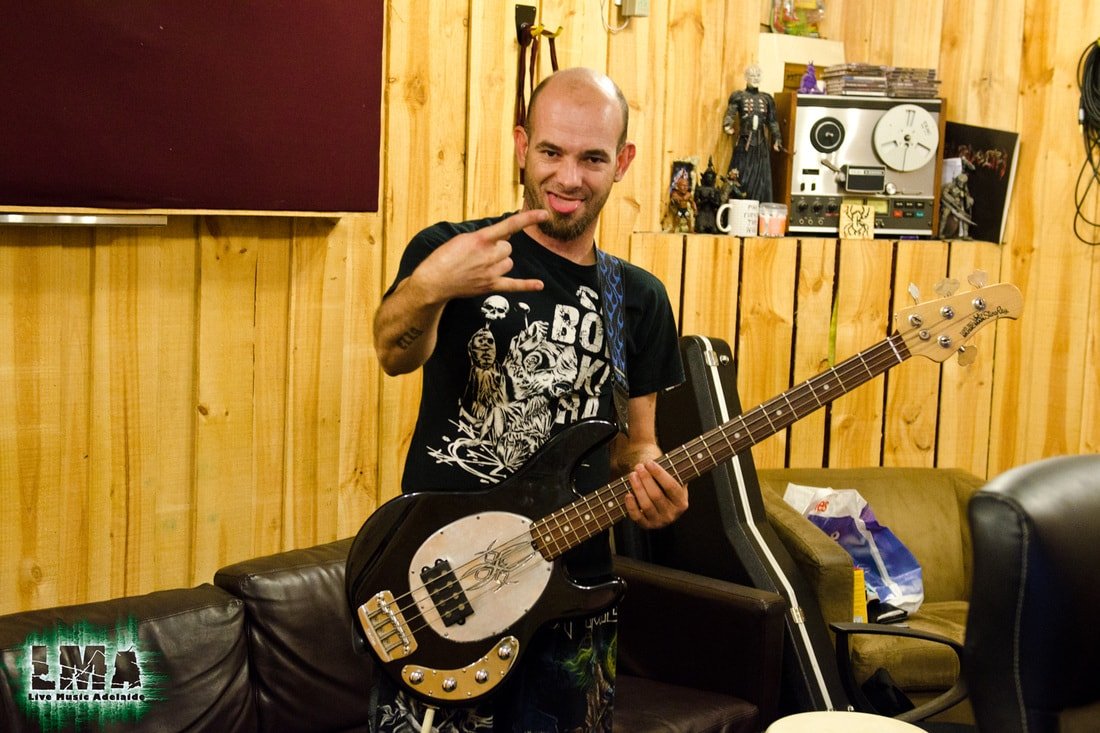 So you’re looking forward to playing some shows?

“We are itching to start playing the new songs live and have even booked a show prior to releasing the CD, just so we can get back into the scene as early as possible. To get the party vibe cranking again we’ll be sharing the stage with some awesome metal acts like This Side of the Massacre and Headbore (among others) at Enigma on the 21st of December to celebrate “Strike Metal Clubs First Birthday”. We’ll also be supporting Alestorm on January 23rd at Fowlers Live. These will be a good warm up as we get closer to the album release and we’re really looking forward to playing both shows!”

How is the album progressing?
“We’ve been writing material for it over the last couple of years in between shows so the material has really been evolving this whole time. We feel we have arrived at some really mature music. Drums went down nicely at Capital Sound in Adelaide and are sounding fat. Guitars and vocals are nearly done thanks to Andy at Against The Grain studio. Just a few more bits and pieces to go then we’ll be sending it to Grindstone studio in the UK for mixing.”
Is it a labour of love or is everything going smoothly?
“Things were going slow to begin with, trying to focus on writing songs amidst a busy gigging schedule. We are really blasting through the process now though. Recording pre-pro demos of the song with our old mate Paul was an excellent kick off to stepping up the pace of the project. This has enabled us to realise with clarity the music we are producing, providing us with a better idea of the album as a whole.” 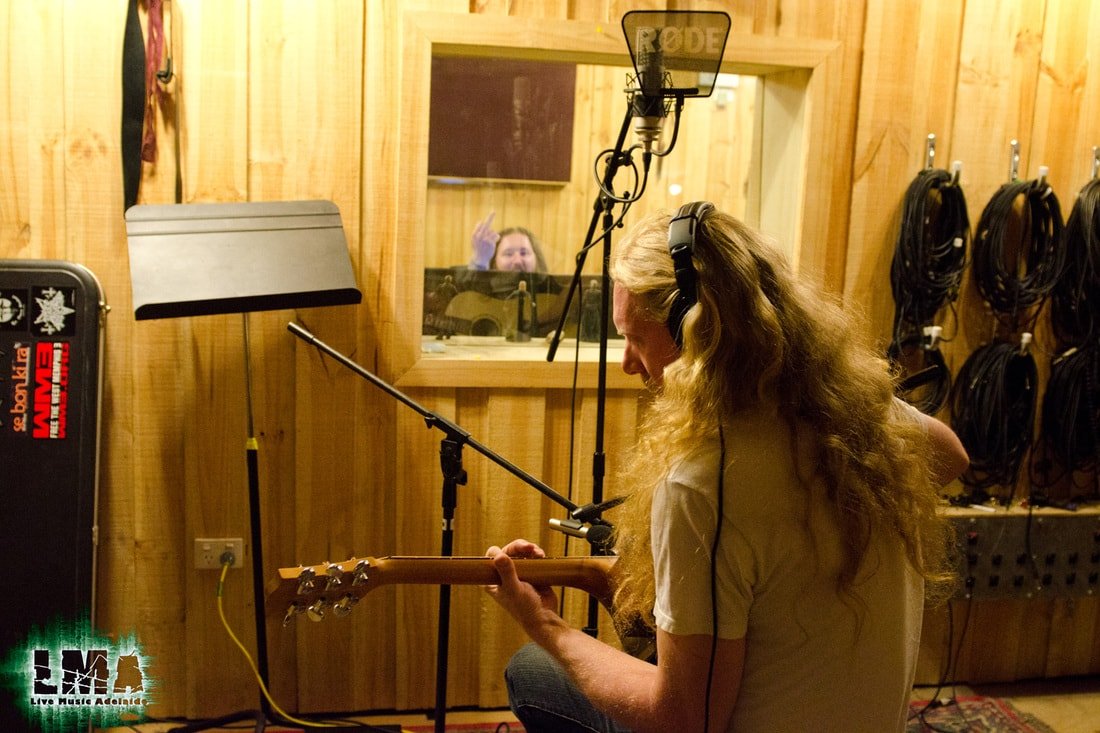 Do you think that band’s sound has evolved and progressed with this release?

“Yeah we are definitely growing and trying new things, which is an awesome result of having held the same line up of good mates together for a good length of time now. The new album will contain songs that have had serious consideration and a lengthy review and adjustment process applied to them, continually tweaking and refining the product each time. We are really excited about the variety of moods in these songs and their capacity to hopefully take the listener on a journey.”

I’ve noticed you’re fundraising for this album, have fans come out and supported this idea?
“We have had a few generous supporters of our music so far, which has been amazing and we thank you guys so much. This is a difficult industry from a financial reward perspective, especially in our genre in Australia, but at the end of the day we’ll keep doing it for the love of it. There’s just something about music that keeps you going.”

A lot of bands do this now, is this something the band is considering delving further in to with other releases?

“We have noticed this becoming more common and it’s a great thing for community owned music, particularly for independent artists in the ‘underground’. There are a range of platforms and websites now that can help this process and make it a reality. We would like to see this concept grow. Artists have little remuneration options available, especially with decreasing sales of physical CDs due to downloading, and increasing risk aversion by record labels. I think fans appreciate knowing their money goes directly to the artist, which is fantastic.” 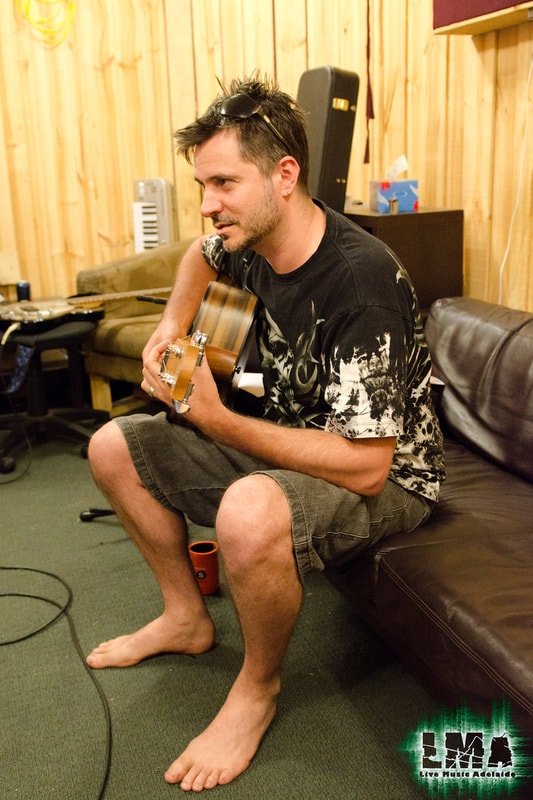 There was a Facebook post plugging how you want to support Metallica, has there been any nibbles there?
“No nibbles. Just putting it out there!”
Would that be the dream gig, having AJ ringing you up to offer you a spot at Soundwave?
“We are definitely keen for a spot on the Soundwave festival, preferably the national circuit. After playing a good time slot at the 2010 BDO in Adelaide, we got a taste for the bigger festival shows, and think that this is a good step for us now. We will also be pursuing more international band support slots as our metal brethren from further afield breeze through our little loveable Australian backwater!”

What’s the plan for 2013?
“Finish the recording process, work with Grindstone Studio on the mixing, organize some sick artwork, coordinate distribution of the CD and then gigging and touring as much as possible to get this stuff out there and have some fun! Anyone wanting to stay in touch with our progress in the studio and plans for gigs to follow the recording can hook in though our website and Facebook. 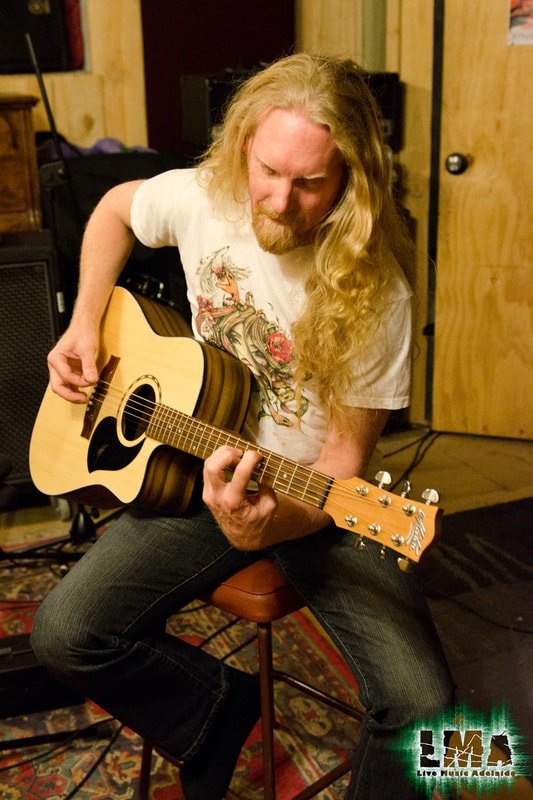 Live Music Adelaide… “We here at Live Music Adelaide have had the pleasure of hearing tid bits of the album in it’s recording stages and are VERY excited about it’s release next year. We would like to wish SE BON KI RA the best of luck with it, and recommend to everyone that they get their hands on a copy as soon as it’s released!“