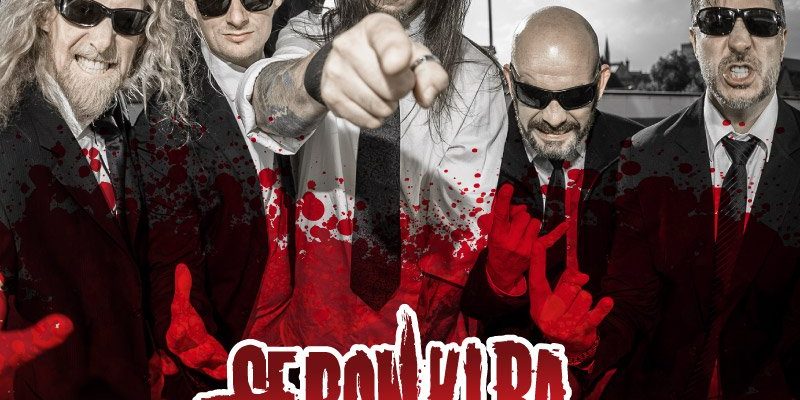 Australian metal veterans, Frankenbok are set to return with a triumphant new album entitled Vicious, Lawless on July 14.
Fresh from dates with Superheist & Dreadnaught, Frankenbok will hit the road throughout August & September in support of Vicious, Lawless.

The album marks the bands 8th official release and 20 years of playing metal for the masses. Only two members remain from the original 1997 line-up, Azza Bok and Timmy Bok, however they have been flying the Bok flag high for those two decades. With 60% of the band joining in the last 2 years, Daniel White from Scar the Surface, Tom Rossell from House of Thumbs/Heaven the Axe & Ricky Barbour from ISOLAR/Scale, the line-up is now secure and more hungry and ferocious than ever.

Vicious, Lawless is set to explode onto the scene and cement Frankenbok’s place in not only the local, but international community as well. 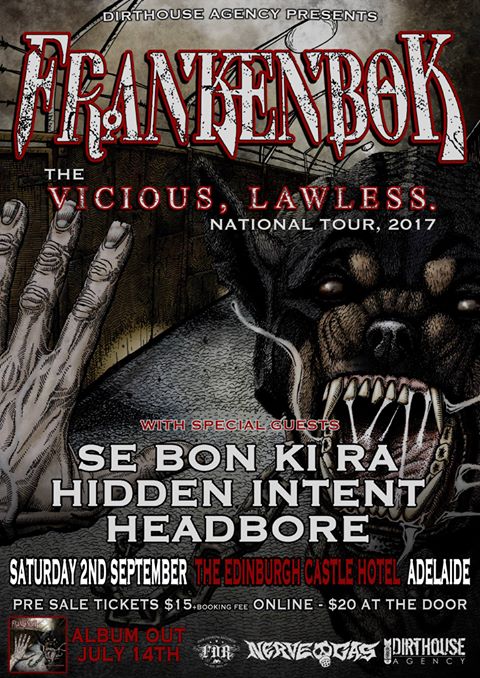